By STEPHANIE HANEY FOR DAILYMAIL.COM

Video has emerged of a crowd taunting and throwing projectiles at police during an eight-hour standoff on Wednesday in Philadelphia during which six officers were shot and two others were held hostage.

The suspect, Maurice Hill, 36, was taken into custody by a SWAT team, emerging with his hands in the air after the authorities shot tear gas into the home where the gunshots were coming from, police source Eric Gripp said. 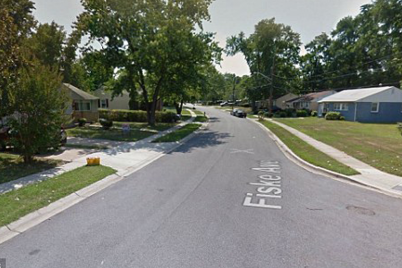 By Associated Press and Zoe Szathmary For Dailymail.com A Maryland woman working as a…

Marshall football player, 19, paralyzed from waist down – shot in back while shielding girlfriend

By Associated Press and Snejana Farberov For Dailymail.com A Marshall University…

By DAILYMAIL.COM REPORTER A man has been arrested after a teenage boy was fatally shot…