By MARLENE LENTHANG FOR DAILYMAIL.COM

The chilling predatory history of the man who murdered a University of Utah college student after she broke up with him has been revealed.

According to his jail records, Melvin Rowland, 37, had a long history of manipulating and deceiving young and underage women into having sex.

On Monday he fatally shot student athlete 21-year-old Lauren McCluskey, of Pullman, Washington as she was walking home from night class and fled. He turned the gun on himself just a few hours later on Tuesday morning, after being cornered by police.

The pair met at a downtown Salt Lake City bar and dated for about a month, but she dumped him after learning Rowland had been lying about his name, age, and his criminal past, including being jailed for sexually abusing a minor.

But she wasn’t the first vulnerable, young woman he pursued. 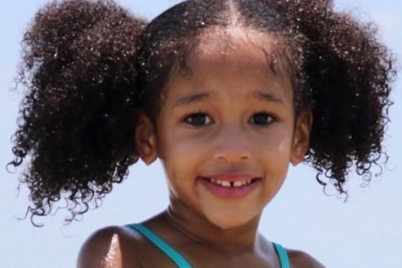 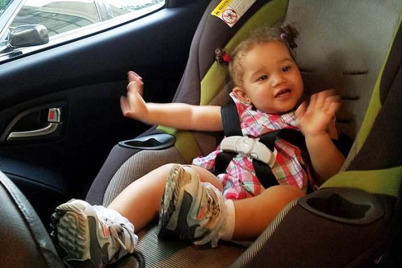 By REGINA F. GRAHAM FOR DAILYMAIL.COM A teenage mother in Ohio stabbed her one-year-old… 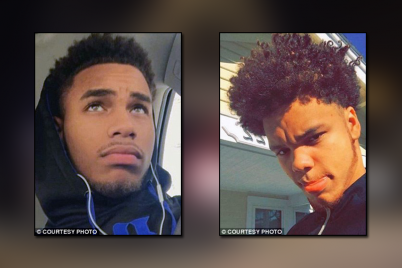