Faced with discrimination, African American children and Latino youths are at higher risk of developing asthma.

The investigators found that African American children who reported experiencing discrimination had almost twice the probability of having asthma than their peers who did not experience/report discrimination.

‘Children exposed directly or indirectly to different sources of psychosocial stress, can also play a role in other diseases, behaviors, affect learning and development opportunities.’

Among African American children with asthma, discrimination was also associated with a greater probability of having poorly controlled asthma.

For Mexican American children, discrimination and socioeconomic status (SES) act together with discrimination having an effect on asthma only among low-SES children.

While the relationship between discrimination and physical health in adults is well understood, less is known about the role it plays in children.

This study is the first to show an association between discrimination and asthma diagnosis in African American and in Latino children, contributing to existing evidence implicating racial/ethnic discrimination as a predictor of negative health outcomes in children.

“Discrimination is a common and everyday experience for minority populations in America. People can be exposed to it at the individual and society levels. This constant stress gets embodied into our biology or DNA to change our bodies’ responses to diseases and medical treatments. Our findings support this biological embodiment for asthma and its control among African American children and among low-SES Mexican American children,” explained lead investigator Luisa N. Borrell.

In addition, reported discrimination was a good predictor of a child’s asthma being poorly controlled. SES and discrimination are complex issues, with many different aspects to consider.

The results of this study suggest that they work together to influence asthma rates for Latino youth, but that for African American youth, discrimination works independently of SES; however, the authors note that many unmeasured factors surrounding both discrimination and SES may help explain the association with asthma.

“With overt events of discrimination, whether towards one’s race, ethnicity, religion, gender, and/or sexual orientation increasing, this study is now more relevant than ever,” concluded first author Neeta Thakur.

“Discrimination is a real and everyday experience for many Americans, especially for those from minority communities. In this study, we demonstrate how this seemingly unrelated stressor is directly related to asthma and its associated outcomes in African Americans. This is significant as asthma is an incredibly common and costly disease of childhood and is on the rise in African American communities.”

“Given the current political climate, our findings are very significant, especially for minority children,” stated Borrell.

“Children are being exposed directly or indirectly to different sources of psychosocial stress discrimination, bullying, and fear, while our focus was asthma, this stress may play a role in other diseases, behaviors, and learning opportunities.”

The study is published in CHEST.

Equifax: While Others Point Fingers, This Expert Shows You How To Take Action 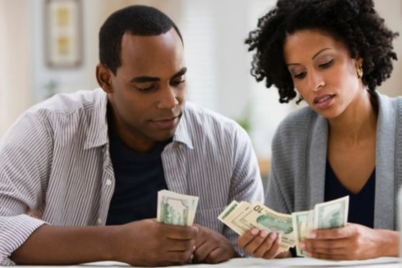 The Boring Secret to Getting Rich 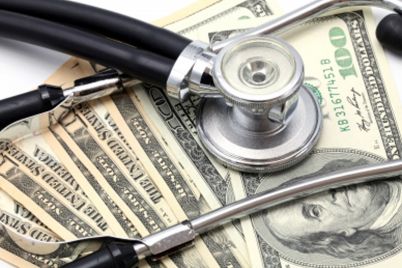 In Debt? You’re not alone

If you’re in debt, you’re not alone. Consumer debt in America is extraordinarily…