By EMILY CRANE and JENNIFER SMITH FOR DAILYMAIL.COM

The 33-year-old rapper was one of three men shot in broad daylight on Sunday outside Marathon Clothing, the store he founded to help rebuild his troubled South Los Angeles neighborhood.

Surveillance cameras from a nearby business captured a man in a dark shirt approaching Hussle and a group of men as they stood by a white car parked at the front of his store on Sunday afternoon.

Seconds later, Hussle could be seen dropping to the ground while multiple men fled the scene as the gunfire rang out. The gunman could be seen firing from a distance before approaching and shooting multiple times at close range. 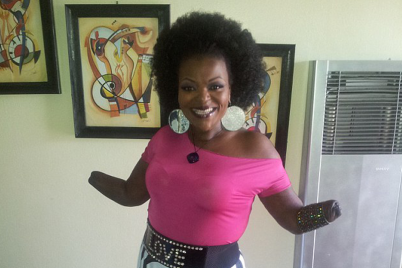