The effects of 2018 voter suppression laws are being felt, state by state, as Republicans work across the country to restrict the number of people—with policies that disproportionately target minorities—who can cast ballots in the midterm elections on November 6.

In Ohio, voters who have been inactive for a few cycles can be purged from the rolls, a decision upheld last year by the Supreme Court. A new voter ID law in North Dakota will disenfranchise minority voters and seems aimed specifically at Native Americans, who often don’t have residential address and thus won’t be able to vote under the new law. In New Hampshire, students are facing barriersto participating in the state’s general election thanks to a new law requiring voters have in-state driver’s licenses. And Dodge City, Kansas, which is 60 percent Hispanic, has moved its only polling place outside of town and a mile from the nearest bus stop in a move seen as calculated to depress turnoutamong the 27,000 residents. 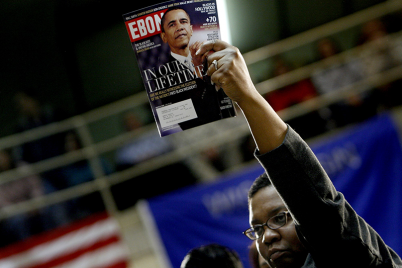 Ebony and Jet magazines transformed the narrative of black America. Now, their photo archive is up for sale. 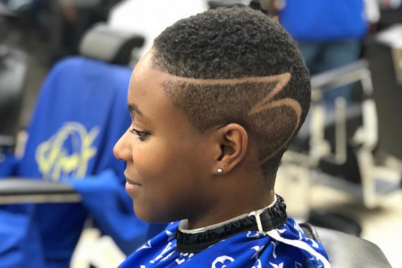 In The Cut: The Complex Relationship Between Black Women And The Barbershop

By Oisiaka | Blavity Barbershops have always served as a space for the Black man.…