PINELLAS COUNTY — The growing obesity rates in the United States have suggested a problem in the country. Per the National Institute of Diabetes and Digestive and Kidney Diseases, more than two out of every three adults are considered overweight or obese. One out of every three adults in the country are obese, and about one of every 13 adults are considered to be extremely obese.

Obesity Statistics found that obesity can be associated with multiple comorbidities, including certain kinds of cancer, disability, diabetes, arthritis, and hypertension.

However, the University of Florida found the obesity rates may actually be much higher. Per their statistics, the obesity rate sits around 37 percent. Currently, the state ranks 27th in the country for adult obesity, according to the State of Childhood Obesity Organization.

For reference, a healthy BMI ranges between 18 and 24.

Dietspotlight, a resource for weight-loss and health information, was able to gather this information on Pinellas County through visitors who were interested in health and wellness information.

All research from Dietspotlight is verified and reviewed for its accuracy, relevancy, and timeliness by a team of medical and nutrition professionals from around the US.

National Institute of Diabetes and Digestive and Kidney Diseases 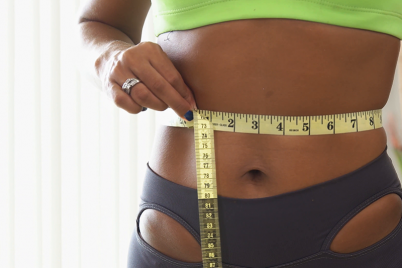 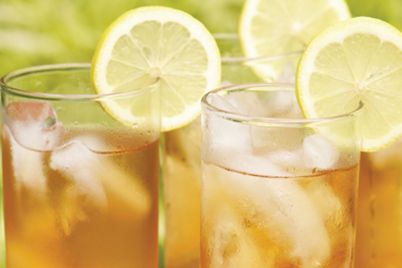 3 Tips for staying hydrated this summer

As warmer temperatures heat up the summer nationwide, being prepared for the… 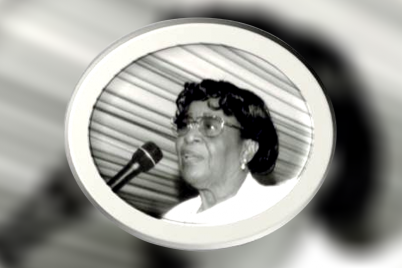 Willa Livingston Carson passed away in 2006 at the age of 80 By J.A. Jones, Staff Writer…