PETERSBURG – On Aug. 19, the Pinellas County Circuit Court’s Appellate Division ordered the City of St. Petersburg, led by Mayor Rick Kriseman, to file a response to the lawsuit by three SPHA commissioners challenging Kriseman’s dismissal of them in a backdoor effort to get Tony Love, the housing authority’s CEO.

The case, Harry Harvey, Delphinia Davis, and Ann Sherman-White versus The City, was dismissed on June 19, 2019, by Judge Patricia A. Muscarella, who stated, in court, that “Under the facts of this case, I do not believe I have any jurisdiction.”

Kriseman had broadcast widely his goals of getting Tony Love fired, even though Love is not an employee of the City of St. Petersburg. His backdoor political hit was to come by dismissing commissioners who supported Love and replacing them with appointees who would pledge to do the deed once appointed.

One new Kriseman appointee, C. Knox LaSister, a New York City real estate attorney and player, is a Black man. Almost before the ink was dry on his appointment letter, he moved, during an ad hoc Legal Committee meeting, to fire Love but his other new comrades, by three to one, said hold up, wait a minute, let us put some more thinking in it.

According to political insiders, several of whom are highly placed business and real estate players, Kriseman and the downtown power brokers ultimate aim is to regain control of the real estate from Jordan Park north and east toward downtown, land and wealth until recently controlled predominately by African Americans through the St. Petersburg Housing Authority and private and business ownership.

All that acreage should be producing millions more in real estate taxes. By law, SPHA owners of Jordan Park and other property, pay what’s known as PILOT fees, payment in lieu of taxes, and at a much lower rate and amount than real taxes command.

Kriseman’s game plan, launched just as SPHA was about to develop a $50-million redo of the Jordan Park property, is viewed by many as a blatant racist attempt to once again deny the non-elitist African-Americans in the city a genuine opportunity for economic development. 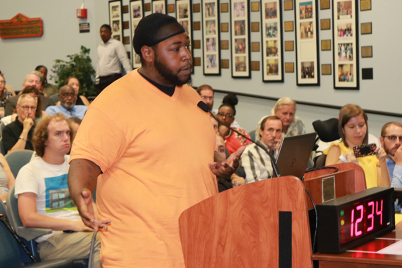 No good news from Affordable Housing Round Table 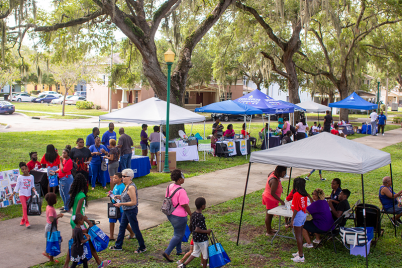 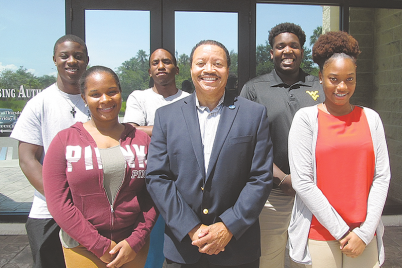