Tenea D. Johnson is a triple threat – not only a writer but also creates musical and visual statements.

Except – it’s not sci-fi. It’s the reality of today in Pinellas County, Florida and the whole world. But there’s never a wrong time to read how current events are inspiring African-American writers – and one St. Pete writer has just released a book of stories that will give you something to consider.

Tenea D. Johnson is a triple threat – not only a writer but also creates musical and visual statements. With her new e-book out now, “Blueprints for Better Worlds,” and the upcoming release of her new collection of short stories, “Broken Fevers,” due out this year, Johnson is giving us lots to ponder.

Born in Louisville, Ky., she spent years in New York City, as well as Atlanta and D.C. before relocating to St. Pete. Johnson’s identity, like her work, contains traces of her Kentucky upbringing; while she left her home state immediately after high school, she’s aware of its influence in her writing.

“I think certain things about Kentucky show up in my work. I don’t place the majority of my stories in Kentucky,” said Johnson, “but I do feel a sort of responsibility to represent Kentucky in a broader fashion than it’s been represented.”

Johnson feels Kentucky also gave her an appreciation of its natural beauty but acknowledges its very ingrained history of racism and segregation.

“Segregation and conflict are inherent in the culture, to a certain extent,” she noted.

Acknowledging Kentucky’s “brutal kind of slavery” that came with being the “gateway to the South,” Johnson mused, “I don’t think it’s something that makes it a place without value.”

She also maintained that in Kentucky there was never any “subterfuge” about its racism.

“People always let you know what they think, even if what they said was hateful. There’s no denying it.” “And,” she said chuckling, “there are still people who are completely surprised that there are black people in Kentucky.”

Johnson has had success as a sci-fi writer; she’s won the Carl Brandon Society’s 2011 Parallax Award for her novel “Smoketown,” as well as an honorable mention for the same award for her novel-in-stories, “R/evolution.” Her work draws heavily on themes that are both current and controversial, from reparations to implanted chips, and what feels like a rapidly-approaching “designer baby” culture.

Her writing also appears in the anthologies “Sycorax’s Daughters,” a collection of “dark” fiction and poetry by black women writers, “Stories for Chip: A Tribute to Samuel R. Delany,” in honor of the legendary gay sci-fi writer and intellectual, and “Shades of Blue and Gray: Ghosts of the Civil War,” ghost stories inspired by the American war fought over the repeal of slavery and its inherent social, economic and political fallout.

Her work is also found in “Mothership: Tales from Afrofuturism and Beyond” — and yes, Johnson could be called an afrofuturist.  The genre’s conversation examines how the future of existence for those of the African diaspora is inextricably linked to our past, as does much of Johnson’s work.

“There are things that can be well-articulated with words, and there are other times that words fail. So, I like to fill that gap. I like taking stories off the page.”

She’s also had the opportunity to flex her visual-art-muscle at St. Pete’s Chad Mize Gallery, where her pieces were seen in the shows “dreams deferred: works inspired by black history,” “Elements,” “Pride and Joy,” and “100 Films Part 2.”

Her brand-new release – “Blueprints for Better Worlds” — sounds ambitiously optimistic. But Johnson has summarized her creative production, stating, “I draft blueprints for better worlds and tell cautionary tales from those that might yet be, doing my bit to build the world we deserve.”

In the first story “Beast,” we meet two girls, Jak and Clem, who fantasize and function behind gas masks while constructing artificial sunlight and space pods from spare parts in a murky, polluted world. In her speculative way, Johnson is offering her humans of the future ways to make lemonade from lemons.

Her words offer glimmers of resilience and belief in the human mind and spirit. At this point in time, that may be enough to get us through the pandemic and onto a new world, a post-COVID-19 world, perhaps, a world that has learned lessons that can only be taught through the hard times Johnson’s stories explore.

You can learn more about Tenea D. Johnson on her website, watch some videos on her Instagram, and check her out on Sound Cloud. You can also purchase her books online at Tombolo Books, 2153 1st Ave S. 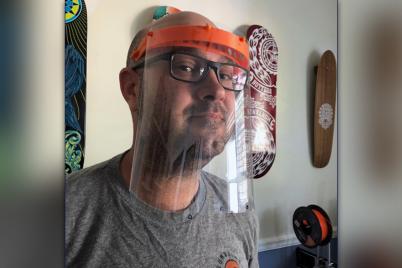 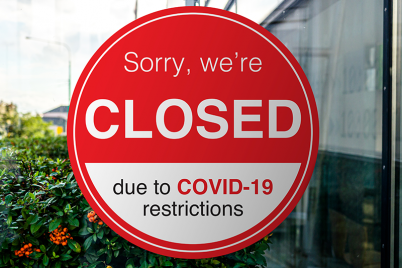 PINELLAS COUNTY — Individuals and families have until June 1, 2020, to request… 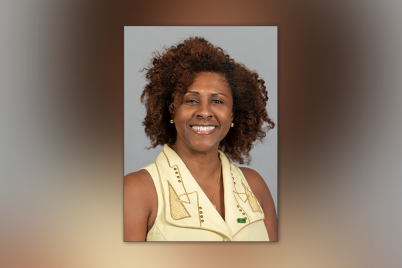 This year’s STEM robotics camp is led by Dr. Sandra Vernon-Jackson, the director of…