That was the message the paternalistically bigoted liberal media (of which the Black press is not; we’re just Black) disseminated via unwitting, fat-cat agent provocateurs last week.

To the chagrin of many, African Americans didn’t get the desired results the majority of us had hoped for in the gubernatorial runs of African Americans Stacy Abrams and Andrew Gillum in Georgia and Florida, respectively. In response to that, African-American Boston Globe columnist Renee Graham blamed, you guessed it, Black guys.

After running down the tenacity with which Black women supported the two Democrats in both states, Graham gave it to Black men for not voting for the two candidates with the same fervor. She did, however, acknowledge this one not-so-subtle contradiction: Black male support for Gillum exceeded that of Black women’s. 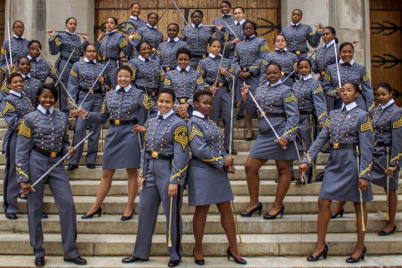 (CNN)Thirty-four black women are expected to graduate from West Point next week. That… 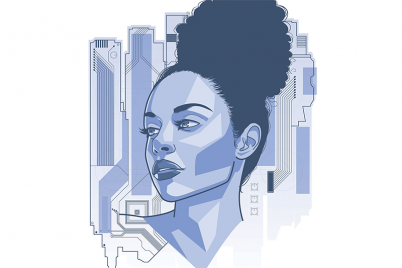 The Future 10: Get To Know These 10 Black Women In Tech

TAMARA E. HOLMES | Essence It’s no secret that the technology industry has…