How millions of white Americans bought into a racist myth 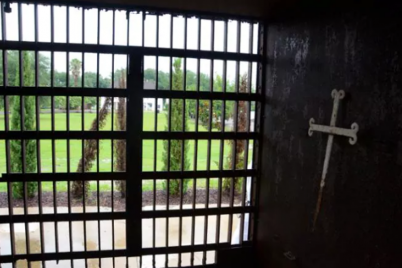