By LUKE KENTON FOR DAILYMAIL.COM

Police in Texas attempted to arrest a black man in his own yard as he played with his children after mistaking him for a different black man who had a warrant out for his arrest.

Clarence Evans uploaded a video of the arrest to social media on May 8, where he accuses the police of racial profiling after they tried to handcuff him as he played in his front yard with his children.

In the tense clip, Deputy Garrett Lindley from the Harris County Police Department can be seen holding Evan’s arm behind his back, and repeatedly calling him by a different name, insisting he has a warrant out for his arrest in Louisiana.

‘You don’t know my name, so how can you tell me I have a warrant in Louisiana?’ Evans asks the officer. 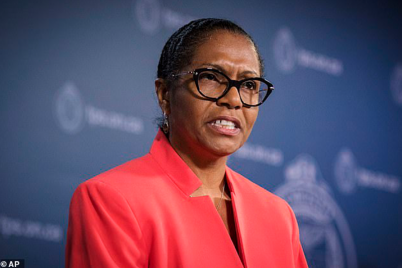 Mother and her son, 33, are reunited after he was abducted by his father

By DAILYMAIL.COM REPORTER A mother and son have been reunited 31 years after the… 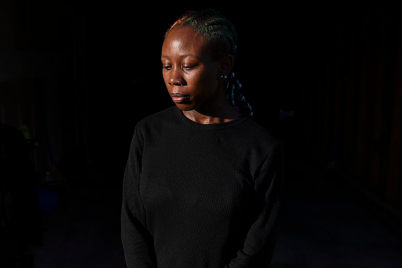 By LEAH SIMPSON FOR DAILYMAIL.COM A North Carolina mother faces an Involuntary…

By JAMES WILKINSON FOR DAILYMAIL.COM The sinister past of an…