It’s a war going on outside, no man is safe from, you could run but you can’t hide forever, from these streets that we done took you walking with your head down scared to look, you shook cause ain’t no such thing as halfway crooks.

-Excerpt from Prodigy of Mobb Deep’s “Survival of the Fittest”

Survival of the fittest is a phrase coined by the philosopher Herbert Spencer based on the concept of Charles Darwin’s theory of “natural selection.” Natural selection, according to Darwin, is the gradual process by which biological traits become either more or less common in a population as a function of the effect of inherited traits on the differential reproductive success of organisms interacting with their environment. In other words, in the struggle for existence, those who do not adapt to change will be unfit to survive.  Its principles still resonate in the world we live in today.

Are we fit to survive?  Do we carry the values necessary to ensure our bloodline will flow for centuries?

Darwin believed that it is not the strongest or the most intelligent who will survive but those who can best manage change. We have been a people who have endured great battles throughout our time. We have adapted from the African to the African American, a mix of bloodlines. Still, most of us have no idea where we originated.  I think we have managed change impeccably well up until the point where we began to abandon our way of life for the life of others. We are descendants of the people who survived the treacherous atrocities of slavery and the slave trade.  We are survivors by nature, but that doesn’t mean we will forever be fit to survive. “There’s a war going on outside no man is safe from.”

Everywhere we turn, we are being attacked. All of the efforts of our ancestor’s sacrifices are unraveling at the seams. Why? Because the hip-hop community has not stepped in and played our position. We have not picked up the torch to carry on the necessary work to continue to survive. Instead we have sat back and allowed ourselves to be pushed into the same dog and pony show we escaped long ago. “There is a war going on no man is safe from.”

For example, too many of our Historically Black Colleges and Universities are in danger of closing. That means the colleges that were established to educate our young when we were denied access White universities will no longer exist unless we make them a priority to maintain and populate these facilities with fresh new minds. Forget that the Pell Grants and Parent Plus loans are difficult to attain, making a college education more difficult to attain for African Americans. Without an education, we are back to square one.  If we don’t have anyone concerned about our well-being where will we end up?

“Survival of the Fittest only the Strong Survive.”

North Carolina Central University is currently working on opening a Hip Hop Institute with platinum producer 9th Wonder. They have realized that they must connect with the hip-hop community to continue to survive. We each should participate in helping one or more HBCU continue to keep their doors open by investing our earned income, raising our children with the hopes that they will chose a college or university in the network, and influence more professors to teach at the institutes.

White universities have been reaping the benefit of luring talented young black athletes to their facilities, making them millions of dollars while many of these players make up less than 5 percent of the universities’ black enrollment. “There ain’t no such thing as halfway crooks.” What would happen if we steered our young athletes to the HBCU’s, as was once the case during the glory years of black college football?

Survival of the fittest only the strong survive.”

When we decide to have children, we need to raise them with a purpose.  Point them in a direction of prosperity; teach them their heritage and the importance of fighting for our existence.  It seems we have been deemed the weakest link in our society.  We are the people that everyone is willing to sacrifice as the undesirable.  We have to carry the value of who we are and what that means to the world around us.

We need one another to survive.  The hip-hop generation must plan to compete in a not only entertain in today’s society. 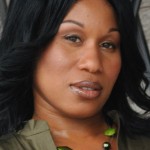 Jineea Butler, founder of the Social Services of hip-hop and the Hip Hop Union is a hip- hop analyst who investigates the trends and behaviors of the community and delivers programming that solves the Hip Hop Dilemma. She can be reached at jineea@gmail.com or Tweet her at @flygirlladyjay. 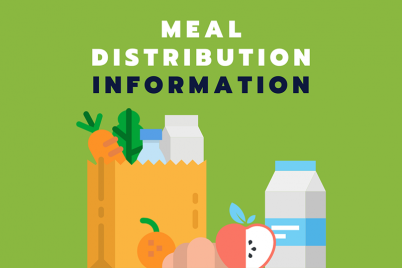 What meal options are available for MyPCS online students? 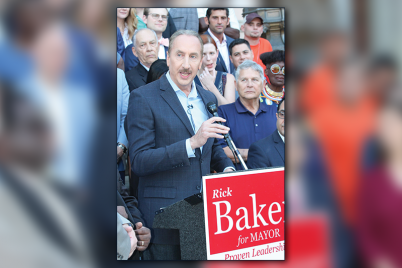 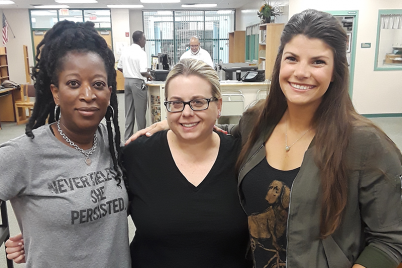