ST. PETERSBURG  –The St. Petersburg Branch NAACP, in partnership with the Legal Defense Fund and St. Petersburg College, hosted Dr. Noliwe Rooks last Friday and Saturday as she discussed the state of the educational system and her latest book, “Cutting School: Privatization, Segregation, and the End of Public Education.”

Rooks, an interdisciplinary scholar whose work explores how race and gender both impact and are impacted by civic culture, social history and political life in the United States, has taught at Cornell and Princeton. Her book “Cutting School” explores the history of tax-supported education in this country and analyzes the separate and unequal approaches to educating children of different races.

Rooks related that while she was teaching at Princeton University, many of her white students realized a discrepancy with the relatively low number of black and Hispanic students at the esteemed university. Since many of the white students came from similar backgrounds and were often educated in the best school systems the country has to offer—from middle school to high school, private schools to elite high-performing public schools—it created a sense of uniformity that Rooks didn’t always see among the black, Latino and first-generation students.

“They weren’t part of that culture,” Rooks said, “because they weren’t sitting in those classes.”

With the relatively low number of black students in their classes, Rooks said that the white college students started coming to her and saying: “Professor Rooks, do you know that education is the unfinished work of the Civil Rights Movement?”

A zip code, these students went on to tell her, is determining the educational outcomes for students in this country, and they wanted to be a generation that would aim to fix this. While all this may be nothing new to many African Americans, these privileged kids reminded Rooks of the Freedom Riders of the 1960s, as they were determined to use their status and stature to address this inequality. 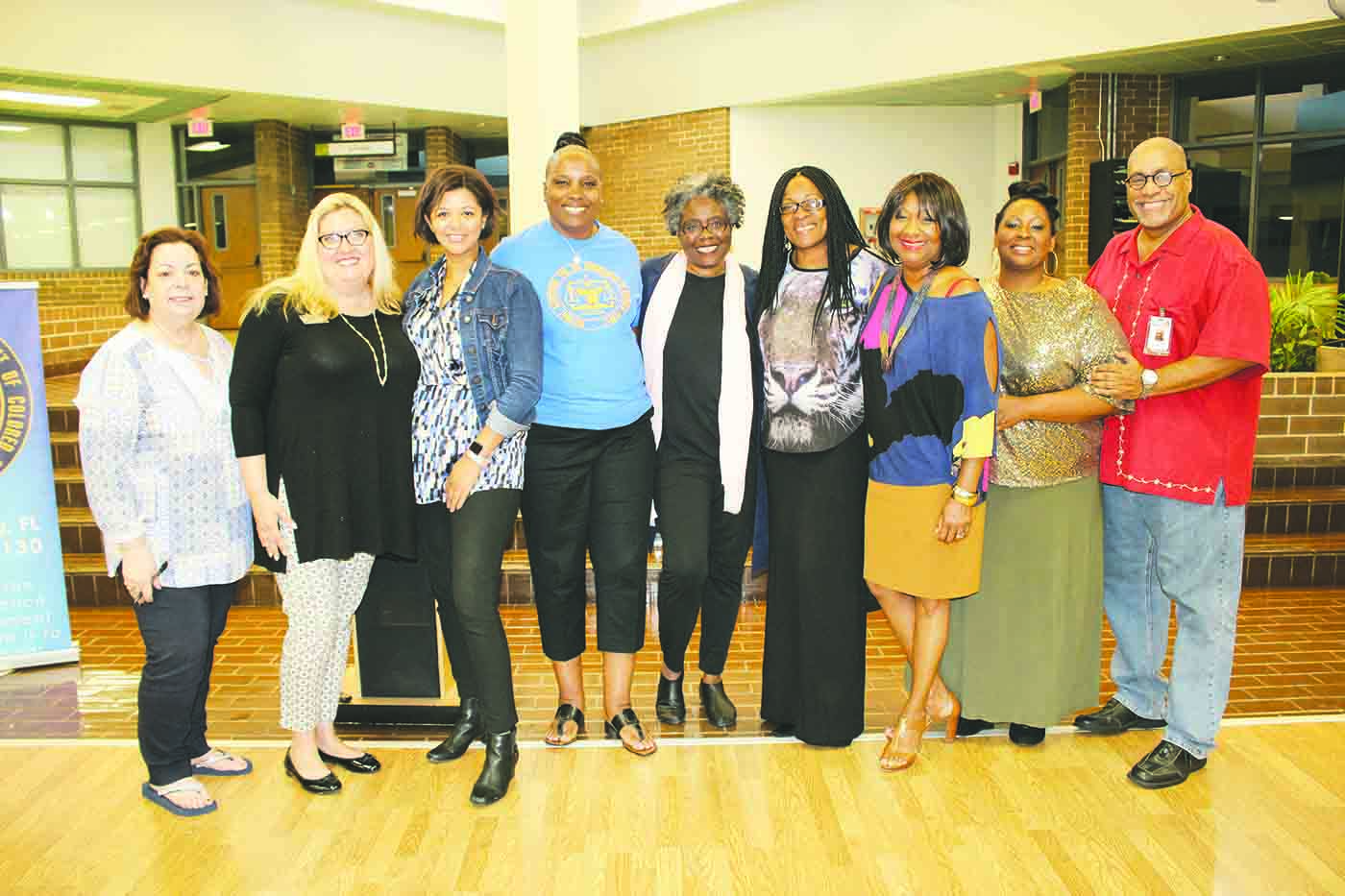 But the more Rooks talked to these well-meaning students, the more she realized that while they had been talking to white philanthropists, they had not been approaching the black communities in Trenton or Philadelphia to seek answers and solutions because they erroneously believed such communities didn’t care enough about education to begin with.

The rise of charter schools and the federal Race to the Top educational fund of a decade ago were seen by many as just the thing to fix the educational issues, Rooks said. But these were experimental and unproven, not based on any educational practices.

The racist history of American education

Taxpayer-supported public education for the formerly enslaved and poor white children began during the Reconstruction period, and the presence of federal troops ensured the children’s right to an education and the adults’ right to vote. Literacy rates soared as a result.

However, when the troops eventually pulled out, the first thing that Southern legislature did, Rooks explained, was to undo voting rights and education. Taxing the black communities double so they could pay for their own children’s education locally—simply because it was still illegal in some states to use white dollars to educate black children.

With the help of white businessmen and philanthropists, facilities such as the Rosenwald Schools were designed to become more accessible schools for African Americans. But the rural communities they were supposed to help had to raise $500 on their own, which was the equivalent of tens of thousands of dollars back then. Sharecroppers were emptying their pockets, selling their livestock and taking on extra work to come up with the money.

“It will often take at least a decade for them to come up with the money before they can even approach the foundation and say, ‘We would like to be considered for a school in our community,’” Rooks said, adding that then there was a question of finding land for the school that had to be deeded to the county.

Then building materials, lumber, plumbing and labor all had to be found—before receiving the “matching fund” of $500. But this is the only way that black children were going to get educated in the rural South following Reconstruction—and only in vocational training. These schools were viewed mostly by Southern whites as places to help African Americans do for themselves, and not be “lazy.”

The road to educational equality has never been an easy one, Rooks noted, as in cases similar to Brown v. the Topeka Board of Education that took place in the South where those seeking integration and equality were met with fervid opposition and even threats. For instance, the Little Rock Nine, a group of African-American students attending Central High School in 1957, faced physical attacks and even dynamite in simply trying to go to class—yet they had to believe in what they were standing up against.

And to this day, Rooks noted that some members of the African-American community express concern about the practice of integration. She pointed out: “If it’s not worth having, why exactly have white school systems fought so hard for so many years to make sure it doesn’t happen?”

Black independent schools are a “bright spot,” Rooks said, but they have not yet been able to “scale up to educate enough kids to call it a solution.”

Virtual schools are rapidly becoming the strategy of choice for some communities trying to school poor and hard to educate children, Rooks said, which is often referred to as “personalized learning.” Yet in Philadelphia, where one-third of the children in the entire district were taught by virtual schools, 100 percent of them failed state tests in 2014.

There are a handful of examples of traditional public schools, she noted, that have gone from overwhelming failure rates to high test scores and success rates in a period of five years.

“It all has a community input,” Rooks said, naming a few specific schools around the country. “It took not just dedicated teachers, it was a collaborative effort with families and communities.” 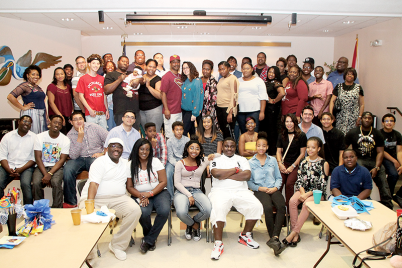 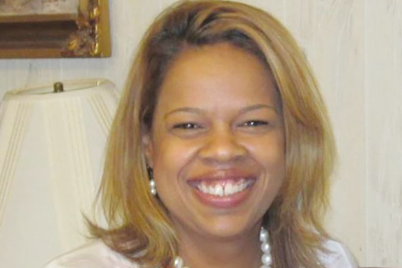 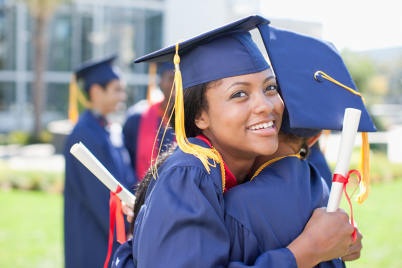 Could a gap year after high school make financial sense?

BY NATHANIEL SILLIN In some parts of the world, a gap year – a year-long break between…