John Alcox used to wait outside his kindergarten building before the bell rang. One morning, two older White students emerged from around the corner, yelling a slur at him. “We don’t want you here,” they said. He retorted before the boys slapped his lunch box out of his hand and pushed him to the ground. As the bell rang, the two ran off, and Alcox rose, brushing the dirt off his jacket.

For years, Alcox didn’t tell anyone about this encounter. In kindergarten, he didn’t see many people at school who looked like him: He was one of three Black students in the class at the predominantly White Park Circle Elementary in North Charleston, South Carolina. Ms. Amaker, in second grade, was the only Black teacher Alcox had between kindergarten and seventh grade. 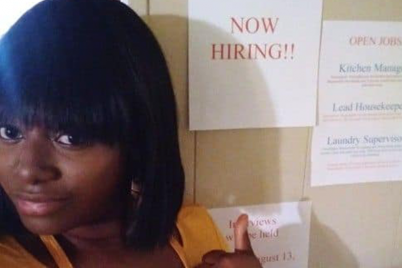 Now hiring! Mom has genius idea to teach her kids about money 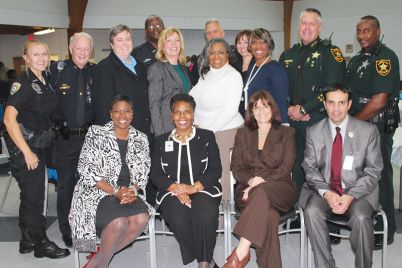 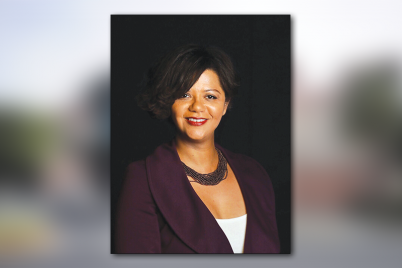