After attempting to register Black voters, pushing school integration, and challenging segregation in transportation throughout the 1950s, activists in Mississippi found little success. The high-profile murders of Reverend George Lee, Emmett Till, and Mack Charles Parker proved that white Mississippians were willing to use violent resistance to maintain the racial status quo. According to historian William H. Lawson, 1963 was the year that things began to change. In May, Tougaloo Black and white college students and faculty sat-in at the Woolworth lunch counter in Jackson. Images of their abuse at the hands of local white teenagers circulated internationally. This image, as Lawson argues, served as a “mind-bomb” for its consumers.

While a lunch counter was a familiar site, the violence against the protestors made it strange. It was what rhetorical and communication scholars call an “image event.” The function of this and other image events in the Civil Rights movement drew attention, sympathy, and activists to the cause. The images out of Jackson served as a catalyst for events throughout the summer and fall in Mississippi that would lead to the Freedom Vote, also known as the Freedom Ballot. 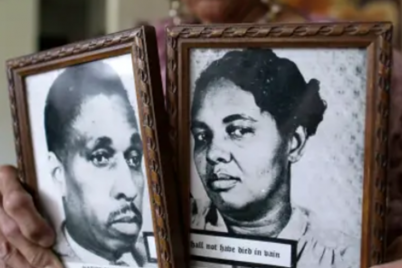 By Erin Blakemore | History It was a double celebration: Christmas, and the Moores’… 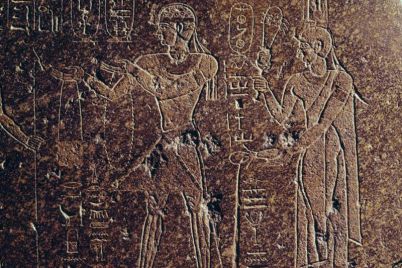 Source: NewStateman The German philosopher Hegel claimed that Africa “is no historical…