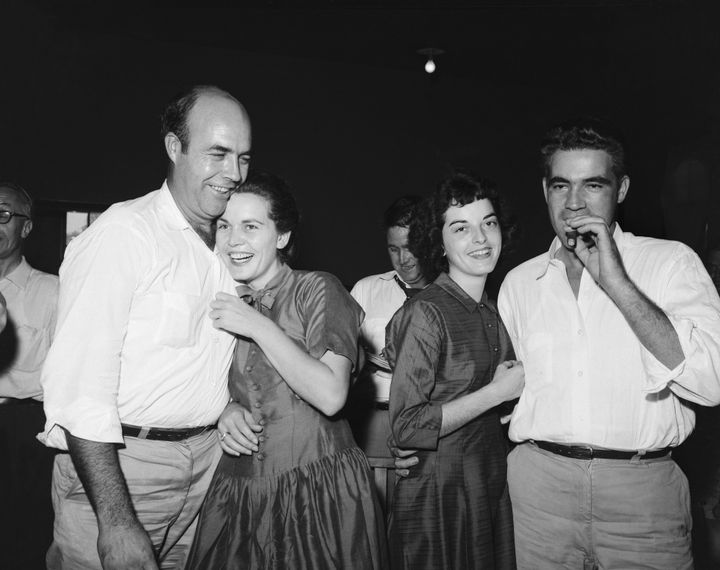 “In my opinion, the guilt begins with Mrs. Bryant.” With those words Mrs. Mamie Till-Mobley lay the blame for her 14-year-old son’s lynching in Mississippi on Carolyn Bryant, the white woman who testified in 1955 that Emmett Till made an advance on her.

Till’s lynching was a spark that helped ignite the civil rights movement. And until recently, historians widely agreed on this point: Emmett Till did what Bryant accused him of and, in doing so, violated a social more of the Jim Crow South, unjust as those mores were and appalling as his punishment remains.

Trump wants to pit black Americans against Latino immigrants. Don’t fall for it.

Source: VOX For several years, “We are all immigrants”has been a rallying cry for…

Beware the ides of the African American woman

BY DEL. STACEY PLASKETT (D-V.I.), OPINION CONTRIBUTOR | THE HILL As Americans discuss the…