By VALERIE EDWARDS FOR DAILYMAIL.COM

A 17-month-old girl has died after she was sexually assaulted at a Virginia motel after she was left with a person her mother trusted.

Nariah Ivy Brown died Friday after she was violently abused by a man two days earlier.

Her mother, Aija Brown, said she left her daughter at a motel in Richmond.

Brown said the suspect was someone she trusted but when she returned to the motel she found her daughter wounded.

Man disembowels girlfriend, dumps her organs in trash, told police she was a blow up doll ‘made of human flesh’ 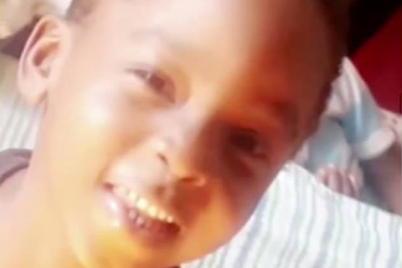 By VALERIE EDWARDS FOR DAILYMAIL.COM The family of a four-year-old boy who died after…

By MINYVONNE BURKE FOR DAILYMAIL.COM Four Ohio teenagers who pleaded guilty to dropping…