Stephen A. Crockett Jr. | The Root

I bet a lot of old, poor white voters who stumbled into the voting booth to pull the trigger for Donald Trump are secretly regretting that decision every day. That’s because Trump used their racist hatred for blacks and catered to their xenophobia and innate hatred for Hillary Clinton to ride that wave into the White House, only to abandon their interests as soon as he got there. Since being voted into office, Trump has shown that his focus has been, and arguably always will be, the top 1 percent, and his latest budget proposal proves that.

Trump’s budget, which makes severe cuts to Medicaid and drastic changes to anti-poverty programs including SNAP, would hurt poor and old America, including many of those who voted for him.

Because Trump believes himself to be a cowboy in office, the budget document, which someone in President Asshat’s administration titled “A New Foundation for American Greatness,” basically builds on Trump’s campaign mantra of putting “America first” and “calls for an increase in military spending of 10 percent and spending more than $2.6 billion for border security—including $1.6 billion to begin work on a wall on the border with Mexico—as well as huge tax reductions and an improbable promise of 3 percent economic growth,” the New York Times reports.

In order to pay for this increase in military spending and this dumbass wall that no one wants, the budget calls for “more than $800 billion from Medicaid, the federal health program for the poor, while slicing $192 billion from nutritional assistance and $272 billion over all from welfare programs,” the Times reports. And let’s be clear about this: These cuts would deeply affect poor white Americans, who were instrumental in voting Trump into office.

The plan would cut by more than $72 billion the disability benefits upon which millions of Americans rely. It would eliminate loan programs that subsidize college education for the poor and those who take jobs in government or nonprofit organizations.

Mr. Trump’s advisers portrayed the steep reductions as necessary to balance the nation’s budget while sparing taxpayers from shouldering the burden of programs that do not work well.

Many consider this budget to be dead on arrival, but even so, it proves that Trump doesn’t care about y’all either, so nice job with that. 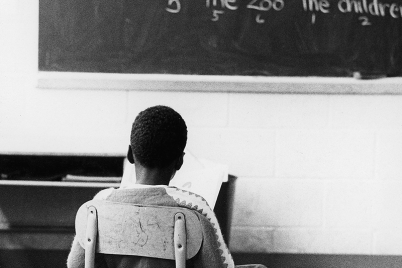 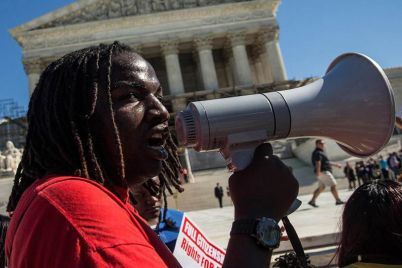 BY NONA WILLIS ARONOWITZ With race-based affirmative action taking yet another,… 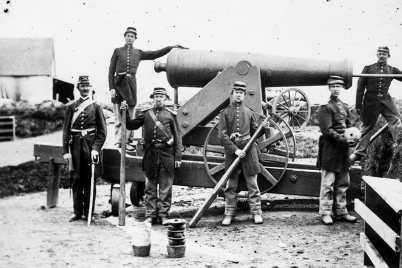 America Doesn’t Need to “Start a Conversation” on Race