By LAUREN FRUEN and ASSOCIATED PRESS | Source: The Daily Mail

Two Mississippi girls, aged 12 and 14, stabbed and shot to death their own mother in self-defense, according to a defense lawyer for the teenager.

Ericka Hall was found lying drenched in blood by the family’s mobile home in Magnolia in January.

She had been stabbed multiple times and shot once in the chest with a small-caliber handgun inside the home before staggering outside.

Ericka’s daughter, fourteen-year-old Amariyona Hall, is now being held on adult murder charges. Her 12-year-old sister is charged as a juvenile. 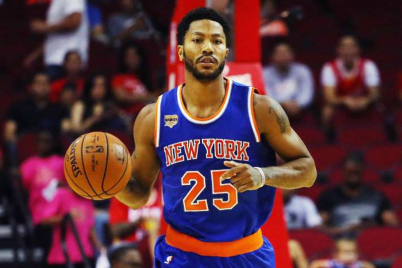 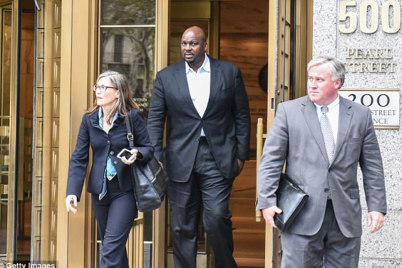 By Alex Raskin Sports News Editor For Dailymail.com and Associated Press A federal…