Two decades ago, while a law student, I took a class titled The Federalist Papers. Our small group sat in a small seminar room off of the library, a collection of nerds – most, I gathered, aspiring to be judges or academics rather than following the tide of corporate practice. I was one of two women, and the only Black student in the room: an experience of oddity I had grown used to.

As I recall, we spent the most time poring over Federalist 51, the paper that outlines the fundamentals of what we now term Madisonian democracy. But the part I personally sat with, long after the class was over, was Federalist 54, mostly likely also authored by Madison. Like many African Americans, I had come of age hearing about how the three-fifths clause – which proposed that three out of every five slaves be counted to determine a state’s population – was a mark of how we Black people were not deemed fully human when the constitution was first ratified. Here, fully elaborated, was an earnest, though tortured, justification for the enshrinement of indecency. That classic essay remains key to understanding race in the United States.

How millions of white Americans bought into a racist myth 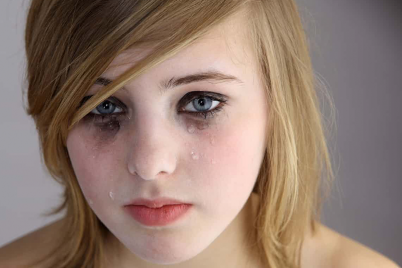 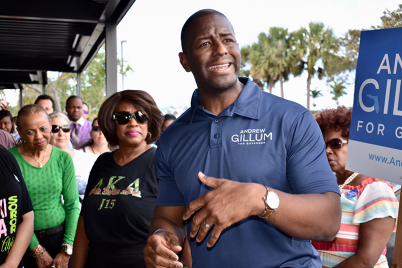