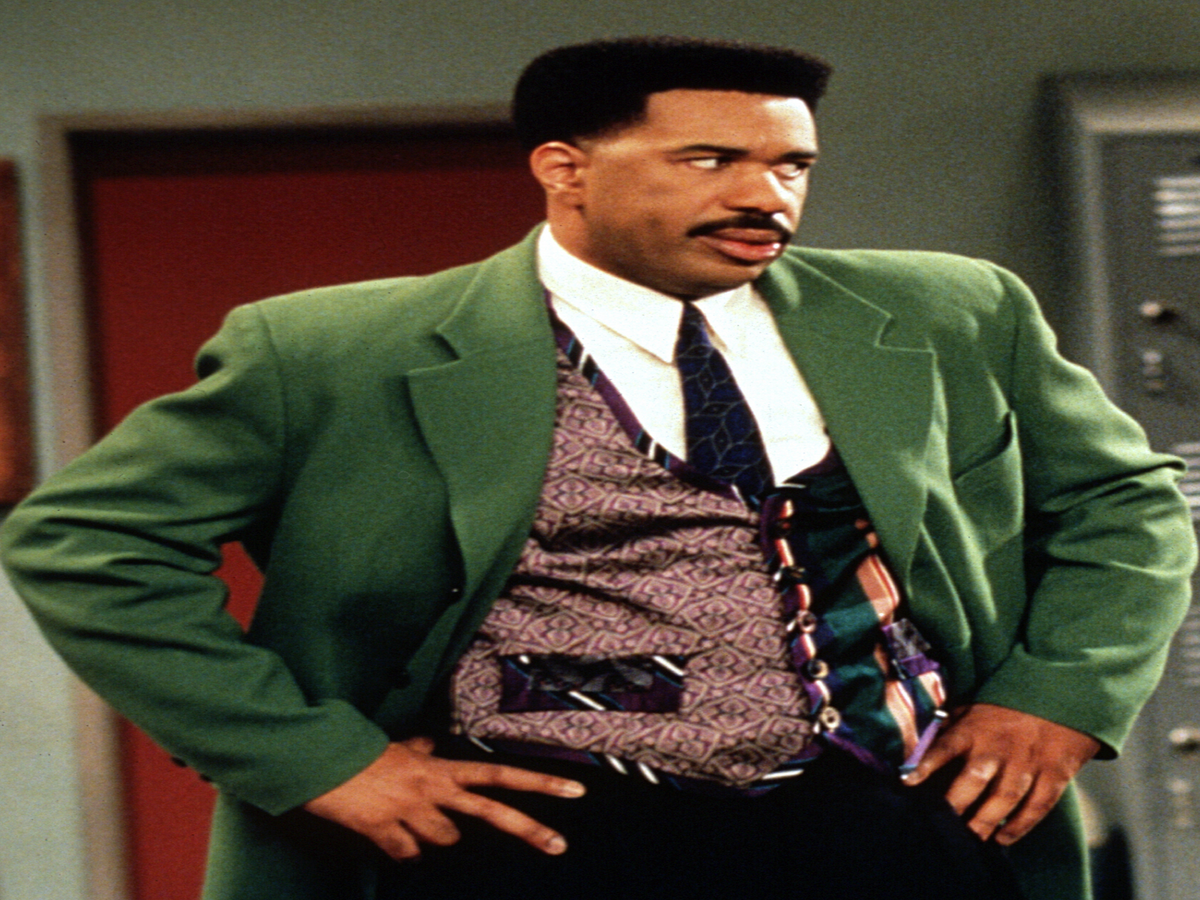 In honor of National Teacher Appreciation Day, approaching on May 9, I wanted to do a story on some of the best and worst teachers on Black sitcoms. I could talk about my favorite Black shows and get some Teacher’s Day traffic, killing two birds with one stone. When the idea first came to me, I thought it would be pretty easy, until I tried to do it. Just like the time I thought I could name gay Disney characters and couldn’t, I realized that there was a curious lack of representation of Black teachers and/or teachers who primarily teach Black students in the genre. I sat blankly as I tried to remember the major characters who helmed classrooms and came up surprisingly short. To be frank, I feel some type of way about it.

There are certainly a few shining examples that come to mind. On The Steve Harvey Show (Harvey’s late ‘90s sitcom, not his current talk show), Steve Hightower is a former musician whose days of fame in funk music are well behind him. He teaches music at a high school on the Westside of Chicago. He is wholly annoyed by his students and spends most of his time flirting with the school principal, Regina. When faculty at Bel-Air prep insist that they can’t find a qualified candidate to teach their students African American history on The Fresh Prince Of Bel-Air, Aunt Viv volunteers to do the job. Hangin’ with Mr. Cooper was about a former NBA player who has to live with roommates after taking a job as a substitute teachers. There are a few scattered outliers from shows like A Different World and Family Matters, but that’s the end of the line.

On top of that, educators who teach Black students are usually cast with certain tropes. They almost always double as sports or gym coaches. Another theme is that teaching is always the last resort or shabby alternative for another career dream these individuals once had. The classroom basically becomes the place where dreams do to die. How’s that for morale? Not to mention the even more ridiculous tropes that insist on teachers being aloof and out of touch.

These limited and wacky portrayals of Black teachers are alarming for a few reasons. The state of education for Black kids is already bleak. Cuts to education funding have teachers striking and allies like Chance the Rapper raising money for the cause. Black education could use some good publicity in these times.

Thanks to social media, we’ve seen a surge in visibility around hot educators, like the woman dubbed #teacherbae. Apparently it’s cool to think of Black teachers as everything except what they are: valuable. 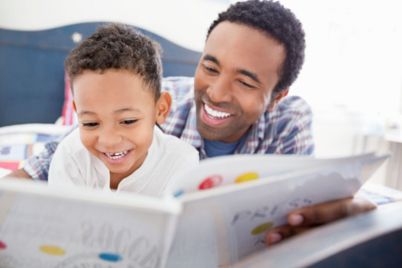 Our lives, our story

Dear Editor, We must pay attention to the dialogue of all those that come into our…