(CNN)Thirty-four black women are expected to graduate from West Point next week.

That will be the largest class of African-American women to graduate together in the military academy’s lengthy history, West Point spokesman Frank Demaro said.
“Last year’s graduating class had 27,” said Demaro. “And the expectation is next year’s class will be even larger than this year’s.”
Last year, the school appointed Lt. Gen. Darryl A. Williams as its first black superintendent.
In 2017, the academy for the first time selected an African-American woman, Simone Askew, to serve at the top of the chain of command for cadets.
“It makes me feel prideful that the academy is acknowledging diversity,” 2012 West Point alum Shalela Dowdy said.
Read more
Post Views: 3,767 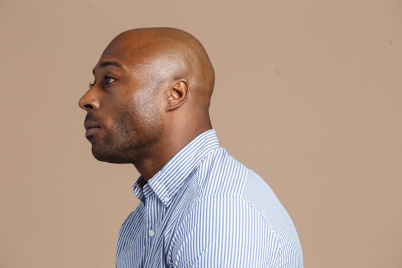 Mentoring for Impact: Imparting values of manhood as a force to be reckoned with

The State of Black America: Leaders Outline the Problem, but the Solution Is Really Simple

The Legal Dilemma: Cannabis Inequality and People Of Color