BY LATOYA IRBY | the balance

Seven years is a well-known time limit when it comes to debt. It’s referred to so often that many people have forgotten what really happens to debt after seven years. (That’s assuming they knew in the first place.)

Seven years is the amount of time that many negative items can be listed on your credit report. That includes things like late payments, debt collections, charged-off accounts, and Chapter 13 bankruptcy. Certain other negative items, like some judgments, unpaid tax liens, and Chapter 7 bankruptcy, can remain on your credit report for more than seven years.

What the Seven-Year Mark Means

After seven years, most negative items will simply fall off your credit report. Your credit report, if you’re not familiar, is a document that lists your credit and loan accounts with various banks and other financial institutions.

The seven-year mark does not erase the actual debt, particularly if it’s unpaid. You still owe your creditor even when the debt is no longer listed on your credit report. Creditors, lenders, and debt collectors can still use the proper legal channels to collect the debt from you. That includes calling you, sending letters, or garnishing your wages if the court has given permission. You can even be sued for a debt if your state’s statute of limitations for that debt is more than seven years.

More at the balance 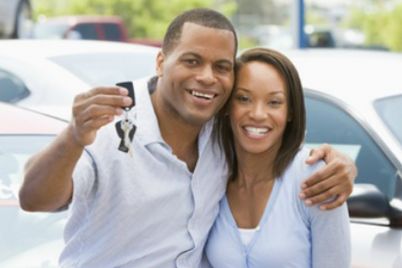 How to pay less for a new car

BY JASON ALDERMAN Late last year, my wife and I were in the unenviable position of…

Praise the Lord saints. I had to change things up. There is too much bad, negativity and…

Stacey Leasca, Forbes Unless you’ve been living under a rock or totally off the grid…