For centuries, black women’s physical features have been seen as undesirable because of our inability to conform with “mainstream,” Eurocentric beauty standards. And yet time and time again, when a famous white woman adopts those features endemic to women of color, it’s considered “cool,” “pretty,” or “trendy.” The debate is nothing new. Just look at the discussion around Kylie Jenner’s lips. She might have the option to get rid of them—or wear “boxer braids” for fun—but for black women, these attributes are our genes and culture, not merely an accessory.

And well, here we are again. The latest example to sweep the internet? White influencers and models appear to be passing as light-skin black or biracial women—also known as “blackfishing”—on Instagram.

The conversation first bubbled up on Twitter, after one user shared a conversation between her and another one of her followers about a Swedish Instagram influencer with over 200k followers. Despite the woman’s appearance—deep, tan, racially ambiguous skin; full lips; and wavy hair—a deeper dive through Emma Hallberg‘s feed showed that before all the spray tans, her skin was actually quite pale. That tweet caused an uproar and a full-on debate about what it means to “look black.” 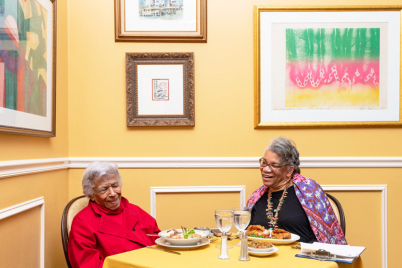 The Leah Chase You Didn’t Know

by JESSICA B. HARRIS, Garden & Gun The lying in state is over. The funeral mass has… 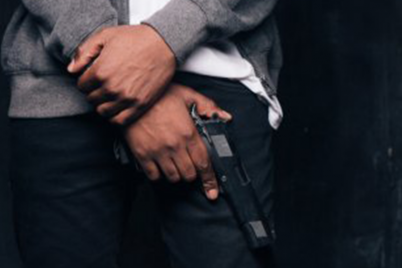