By MEGAN SHEETS FOR DAILYMAIL.COM

A black family say they were racially profiled at a California Nike store by a white manager who accused them of stealing a $12 basketball they’d already bought and called the cops.

TaMiya Dickerson and Joel Stallworth took their 18-month-old son Sammy to the store at Santa Monica Place shopping mall on July 5. They weren’t planning to buy anything until their son picked up a Nike Swoosh Mini basketball and started carrying it around.

The couple said they purchased the ball and were leaving the store when the manager followed them outside and accused them of shoplifting. 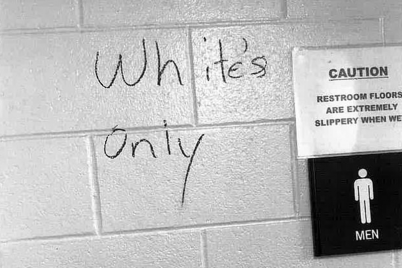 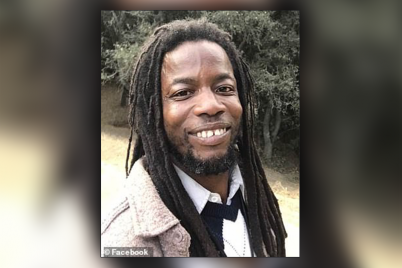 By MARLENE LENTHANG FOR DAILYMAIL.COM A man has been sentenced to eight years in…

Clerk calls 911 to have college student, 22, kicked out of the store ‘because he’s arrogant…black’

By MINYVONNE BURKE FOR DAILYMAIL.COM A college student said he was kicked out of a…