A white South Carolina man convicted of forcing a black man with intellectual disabilities to work at a restaurant for up to 18 hours a day without pay has been sentenced to 10 years in prison.

The Justice Department announced Wednesday that cafeteria manager Bobby Paul Edwards, 54, was sentenced to federal prison and mandated to pay nearly $273,000 in restitution to Christopher Smith.

The defendant pleaded guilty on June 4, 2018, to one count of forced labor.

The federal agency said in a statement that Edwards began managing the Conway, South Carolina, eatery where Smith worked in 2009. 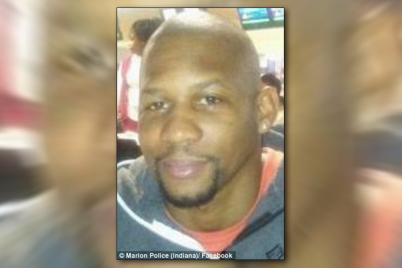 By SNEJANA FARBEROV FOR DAILYMAIL.COM Police in Indiana are asking for the…

By DANIEL ROTH FOR DAILYMAIL.COM A suspect in the domestic violence death of an esteemed…