In 1955, Rosa Parks sparked a civil-rights revolt by refusing to give up her bus seat to a White passenger in segregated Montgomery, Alabama.

In 2009, 54 years later, Barack Obama became the first African-American president of the United States. Obama’s ascension to the White House epitomized — if not the end of racial divide in America — at least remarkable advancement toward equality in this country.

All of us – White, Black, Hispanics, Asian-Americans and everyone else – could finally work, play and love in peace in this great United States of America.

By Steve Almond, WBUR This week’s mass shooting at the Waffle House in Nashville was,… 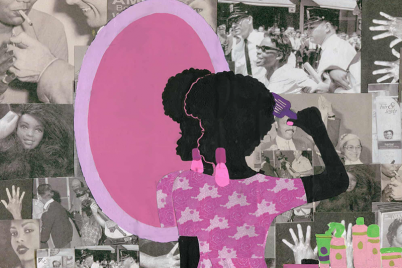 Why black people discriminate among ourselves: the toxic legacy of colorism

By Kaitlyn Greenidge | The Guardian My grandmother was a great beauty. Everybody said so.…