Some see it as an egregious flexing of white privilege: A virtual bomb erupted this week over revelations that wealthy parents, including a few well-known Hollywood actors, bribed their kids’ way into some of the nations’ most prestigious colleges and universities in a widespread college admissions scandal.

Rich parents, including popular TV actors Lori Loughlin and Felicity Huffman, were ensnared in the scandal after the FBI alleges they and many other wealthy, white parents took part in an elaborate scam that got their children admitted into these schools and some of them, onto very competitive college sport teams—even if their child had never played sports before.

Can a Second Black President Make a Difference? These Three Potential Candidates Think They Can 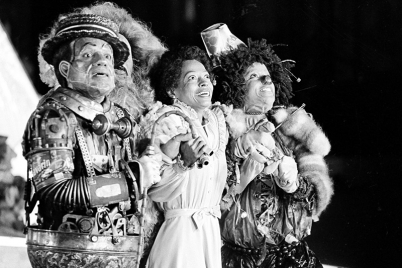 On its 40th anniversary, a look at how ‘The Wiz’ forever changed black culture 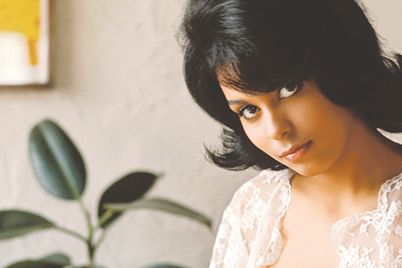