I’ve spent a great amount of time around people who have blazed trails, have been the first to overcome an obstacle that many thought was impossible.

While I never met Jackie Robinson, I knew his story very well and have been in the presence of the others who soon followed: Don Newcomb, Larry Doby, and the like.

I’ve heard the stories of the early Harlem Globetrotters and men like Sweetwater Clifton, the first African American to play for the Knicks.

I have also been around so many of the Yankees leaders over the years who have taken a stand, from Elston Howard to Reggie Jackson. They all handled their situations, especially those dealing with race — with integrity and willful determination.

Read Newsmax: Willie O’Ree’s Story on the Big Screen: A Must See | Newsmax.com

Sumter County, Ala., just got its first integrated school. Yes, in 2018. 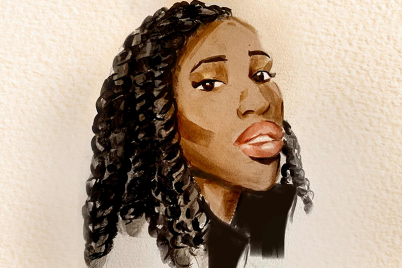 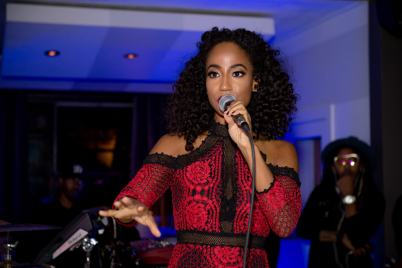