ST. PETERSBURG – Close to 30 cars, some packed with well-wishers, participated in a drive-by birthday celebration for grassroots community activist Winnie Foster’s 93rd birthday on July 14. Now residing at Addington Place, a senior living community, Mrs. Winnie sat at the entrance and waved at her friends and family as they drove by.

Community members representing many of the organizations she worked with throughout the years brought cards, gifts and balloons. Friends from the ACLU, NAACP, Sustainable Urban Agriculture Coalition, the League of Women’s Voters, and so many more showed up to let Mrs. Winnie know that even during a pandemic, her special day would be celebrated.

Last year she celebrated her birthday at Pinellas County Jail, protesting against the disproportionate number of young males of color that end up incarcerated before the age of 21. On her 90th birthday, Mayor Rick Kriseman and Senator Darryl Rouson attended her party to honor her work as a community activist who fought for integration, voting rights and fair job opportunities in Pinellas County.

This year’s birthday drive-by was a coordinated effort between Mrs. Winnie’s good friends Llani O’Connor and Linda Lucas along with the staff at Addington Place.

Activities and Wellness Director on the skilled nursing floor, Alex Neal, said she knew something was in the works for her birthday but was surprised to see the number of people that showed their support. He said that since the pandemic, Mrs. Winnie’s drive-by was the first in her section.

“This was the first for the skilled nursing, so hopefully we’ll get a chance to do some more for other residents,” he said, noting that he’s been there almost three years and loves every minute of his job.

O’Connor, who first met Mrs. Winnie five years ago at the Women’s March, decided that a pandemic would not stop the community from honoring this champion of civil, voting, LGBTQ and women’s rights.  When she mentioned a birthday recognition to Lucas, who met the activist 30 years ago when the birthday girl was in charge of the Democratic headquarters, the idea for a drive-by was born.

Due to COVID-19, there was no getting up close and personal with the birthday girl, but all of the honks, yelling from car windows, and seeing her son Geoffrey and daughter-in-law Kay put a giant smile on Mrs. Winnie’s face. 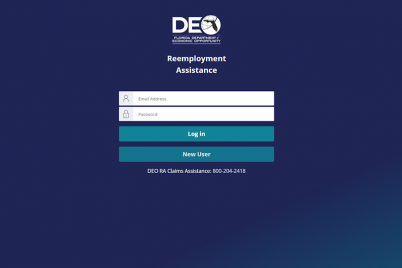 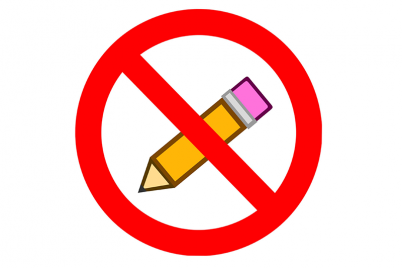 Written by Jervon Hinton, 16 | St. Petersburg Youth Farm There are many pros and cons of… 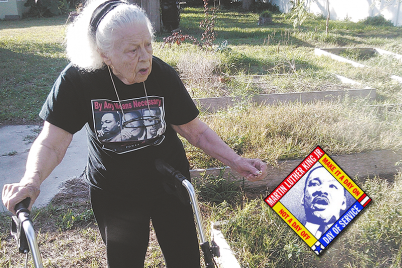