A woman from Ohio has been caught with her hand in the cookie jar, literally.

Noel Hines, 31, allegedly accepted a large order for Girl Scout cookies to sell for her daughter’s Girl Scout troop in March but when it came time for the bill to be paid, the Girls Scouts of Western Ohio claim they never received any payment.

Girl Scout officials and police say they then tried to contact Hines several times over a period of six months but were never successful at reaching her in order to retrieve the $1,600 that they were owed. 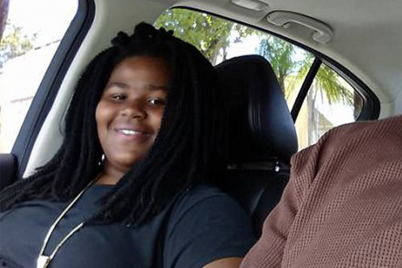 By BEN KOCHMAN FOR DAILYMAIL.COM A Florida teen with a history of gun violence shot… 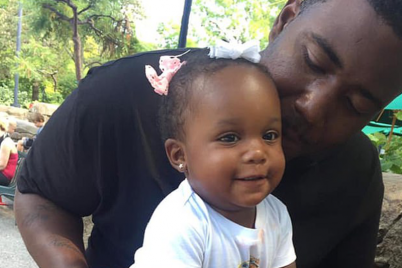 Desperate dad arrested for speeding, driving without a license while rushing choking one-year-old daughter to hospital bonded out of jail by nurses

By MEGAN SHEETS FOR DAILYMAIL.COM An Illinois man who was arrested for violating traffic…

The US Army saved me from life as a child prostitute