A Louisiana woman has been sentenced to more than three years in prison for faking her own kidnapping and sending her former boss threatening texts demanding $4,500 in ransom.

The plot masterminded by 32-year-old Sharday Thomas was foiled by FBI agents who found her in Jackson, Mississippi, along with the phone she used to threaten her own life.

Thomas, of Hammond, Louisiana, was sentenced in Jackson on Thursday to 41 months in federal prison, followed by three years of supervised release. She had pleaded guilty to wire fraud in January, according to court records. 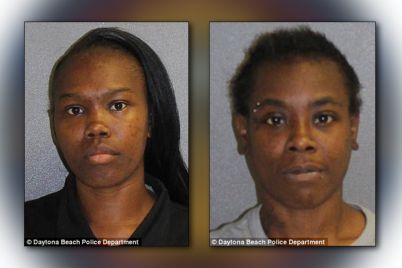 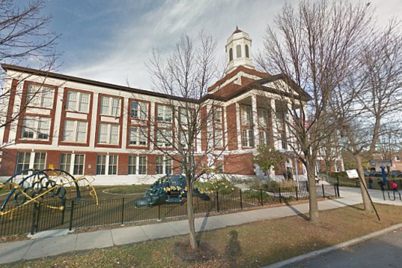 Two girls, 11 and 12, both shot in the head in Chicago within half hour of each other

By KEITH GRIFFITH FOR DAILYMAIL.COM Two preteen girls were shot in the head on…

‘Burn in Hell!’ Scarred wife confronts husband in court after killing of children

By Associated Press and Karen Ruiz For Dailymail.com An ex-convict who asphyxiated his…