“Green Book” won three awards, including Best Picture, at this year’s Oscars. The movie is not universally acclaimed. It has been justifiably derided as an example of a “white savior” movie. This is a narrative device in which a white main character saves or otherwise helps black and brown people in such a way as to rob the latter of any agency in their own lives. The white savior film represents a broader cultural problem: many white Americans want salvation and forgiveness for the country’s racial sins — both past and present — but do not want to do any substantive work or surrender any unearned societal advantages to achieve such a goal.

The audiences who flock to white savior films want simple solutions to complex social problems. As such, the white viewers of “Green Book” and other white savior films also want to imagine themselves as heroes on the correct side of history instead of as people who are either actively or passively complicit in racial injustice and oppression against nonwhites 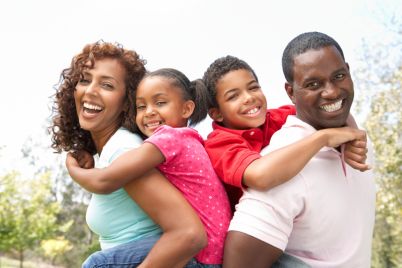 The book on black fatherhood needs a rewrite

Veronica Webb | Source: The GLOWUP//The Root Is there such a thing as “Black Man…