The Apollo Theater, the legendary venue at 253 West 125th Street “where stars are born and legends are made,” opened its hallowed doors on January 26th, 1934. That year, a 17-year-old Ella Fitzgerald made her debut at Amateur Night, kicking off a tradition that has served as a launch pad for luminaries including Sarah Vaughn, Jimi Hendrix, James Brown, and the Jackson 5. To celebrate its 85th anniversary, we’ve rounded up 10 things you might not know about this iconic Harlem institution, from its beginnings as a whites-only burlesque club to becoming the place where James Brown recorded four albums. 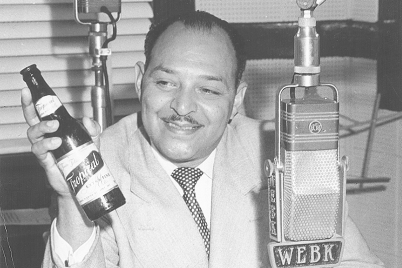 What is Jim Crow?