Jim Crow laws were state and local laws that enforced racial segregation in the Southern United States. Enacted by white Democrat-dominated state legislatures after the Reconstruction period, in the late 19th century, the laws were enforced until 1965.

In practice, Jim Crow laws mandated racial segregation in all public facilities in the states of the former Confederate States of America, starting in the 1870s and 1880s, and were upheld in 1896, by the U.S. Supreme Court’s “separate but equal” legal doctrine for African Americans, established with the court’s decision in the case of Plessy vs. Ferguson. Moreover, public education had essentially been segregated since its establishment in most of the South, after the Civil War (1861–65). 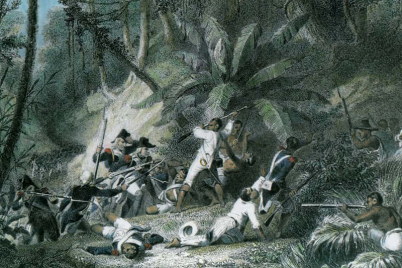 The west’s wealth is based on slavery. Reparations should be paid.

Kehinde Andrews, The Guardian The west is built on racism; and not in some abstract or…