The future may just have gotten a little less bright for Ohio State basketball.

The announcement, which Bazley posted to his Twitter, states that he still intends to consider Ohio State, but would like to explore other universities which may potentially suit him better.

​​The Cincinnati native is ranked as the 53rd overall prospect in the ​the 2018 class. He was the top-ranked player out of the state of Ohio and the 15th overall player at the small forward position.

The 6-7 small forward received offers from Florida, Toledo, and Saint Louis as well as Ohio State before his initial commitment in 2016.

Now, they’ll be in the market for another small forward.

So what exactly has happened to Isaiah Thomas? 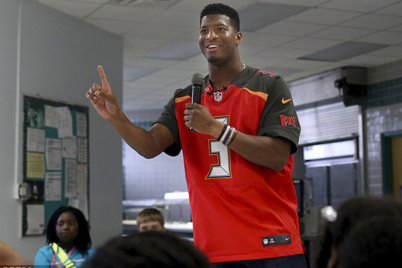 Jameis Winston tells elementary school boys ‘to be strong,’ girls sit down … be silent and polite’ 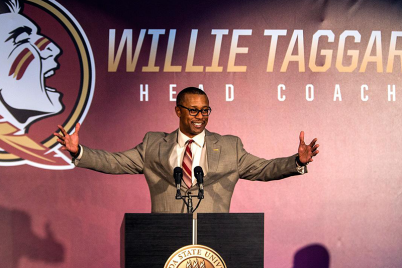