Hannon reckons Toni Morrison’s assertion that the real objective of racism is to distract black people from doing work means black people need to stop with the explanations in 2018.

Houston wrote in Paste magazine that, during “moments of weakness”, black people keep explaining things to white people. She said it’s a “miracle we get anything else done, all the explaining they need”! She said if white people did not yet understand what privilege, racism, cultural appropriation and condescension is, it is simply because they are not interested in understanding and black people should stop wasting their energy giving explanations.

In no particular order, below is a list of six things Houston implored black people to simply stop doing in 2018. She said after decades of doing them, nothing much has changed and black people might as well avoid distraction.

“Beloveds, they know how it works, they’re not confused, they just don’t really care. And don’t try to soften any of the privilege conversation blows by bringing up your own privilege either. They don’t care about the nuances of privilege and how Black people and other oppressed groups can wield it as well. They want you to think they care because… well, who cares why?”

Rebecca, you have to understand that …

“No, she doesn’t. And history tells us that she won’t. She voted for Hillary, how could she possibly be racist or anti-Black? She loved Obama, she looooves Auntie Maxine (it’s not appropriation if she calls her “Auntie” right, because she wants to make sure that you know that she’s totally aware of appropriation and her own privilege and…) she loved the hell out of Get Out and also had a really insightful conversation about it with her Black husband. They’ve always talked openly about race so again, how can she possibly be…?

There’s a great article out by…

“They’re not reading the articles, y’all. I can safely say that white people are officially not reading, understanding or working with their own problematic and defensive reactions to ‘the articles’. And okay, fine maybe they are reading them, but only to text you about how they read it, and how much it hit them, how it really opened their eyes and also do you have any other recommendations? Black people, if you have to tell them what articles to read, you’re already doing too much work. Besides there are no new articles, remember? Remember Baldwin and Morrison and Bambara and Spillers and Gates and Appiah and Fanon and Dove and everyone already said all this, so there is actually nothing new under the sun/no new articles anyone needs to understand racism?”

No, you can’t even sing the word because the history …

“Ta-Nehisi Coates embarrassed us all when he became the 12,740th Black person to politely and eloquently explain why white people can’t even sing the words nigger or nigga. Good news, though. It’s over for that. We’re not explaining this anymore because they don’t really need it explained. They just want to find new and dumbass ways to ask if it’s okay for them to say it because, well… white people really, really want to say the word. In fact, I believe the young white woman Coates explained this to went straight home, put on her favorite rap album (she loves rap, guys) and said the word 450 times in 12 minutes.”

“This’ll be a tough one for those of us who were raised with some manners, but, sorry, we don’t use this phrase anymore, unless we bump into a white person and decide to start rapping the entire first verse of A$AP Rocky’s song of the same name. I know, I know. Your mama raised you better than that. Unfortunately, we’ve gotta take our reparations where we can, so we’re just not saying “excuse me,” to white people anymore. Relatedly, we’re also not moving out of the way when they walk towards us on the street.”

“The fuck we do. Forgiving whites is so 2017 (and literally every year before that). We’re going to try a new approach in 2018 called, We don’t have time to forgive you because we’re busy doing our work and dreaming up a Blackness of the future that is too preoccupied with itself to worry about how white people will sleep at night without our forgiveness.”
(Related banished phrases include, “Thanks for the honest dialogue,” “I appreciate you for acknowledging your privilege,” “I know you didn’t mean to sound racist,” and “First, I want to thank the Academy.”) 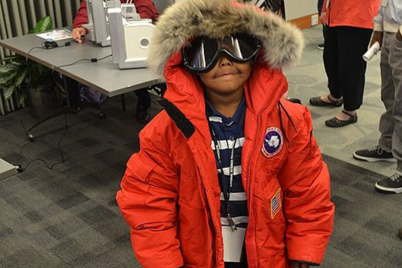 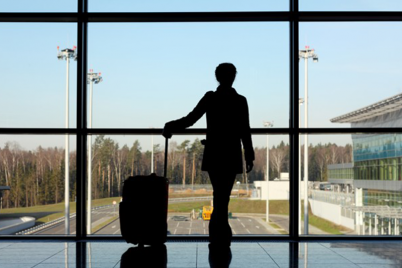 Black Witches Talk Back : An Open Letter To Atlantic

Source: Patheos This week Atlantic published an article about Black Witches titled The… 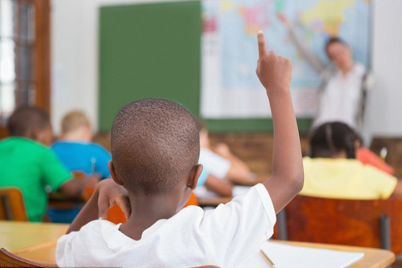 Black Families Are Homeschooling Their Children More And Here’s Why