The Institute of Medicine suggests women drink about nine cups (or 72 oz.) of water a day, which may leave you wondering whether that’s actually worth all the trips to the bathroom. We went straight to the studies to show you yes, it is.

1. You’re more likely to have health problems.
Higher water intake has been linked to decreased chances of kidney stones, urinary and colon cancer, and heart attacks.

2. Your metabolism stagnates.
In independent studies for his 2010 book The Water Secret (Wiley), Dr. Howard Murad found that a person’s basal metabolic rate (the calories burned while at rest) speeds up as the body becomes more hydrated.

3. You’ll have to think harder to complete the same tasks.
At the Institute of Psychiatry at King’s College London in 2011, scientists found that the brains of dehydrated teenagers had shrunk away from their skulls, and that when asked to play a problem-solving game, they performed just as well as those who drank enough, but engaged more of their brains to do so. (Drinking water restores the brain to its normal size). 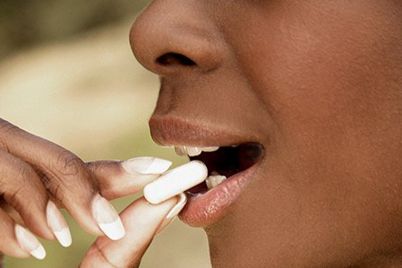 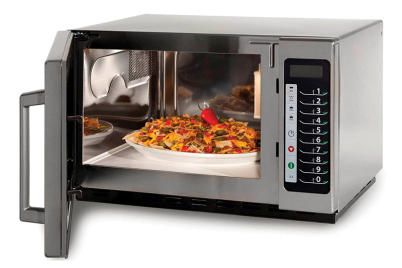 Yes, microwave cooking is convenient, but just how unhealthy is it? I got rid of my…