One is called the “child of the storm.” Another is “the crown jewel.” The third was dubbed “the voice of justice.”

They are the three great laws of the civil rights movement: the 1964 Civil Rights Act, the 1965 Voting Rights Act and the Fair Housing Act of 1968.

A new conservative bloc on the Supreme Court though may soon treat them as something else: outdated “racial entitlements” that need to be put back in their place.

The Legal Dilemma: Cannabis Inequality and People Of Color 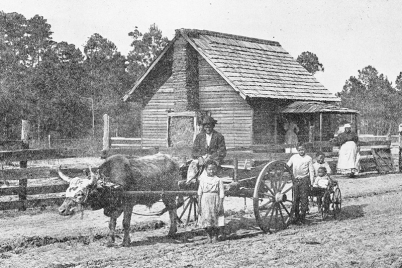 We break down the characters in the Black Panther teaser