Over the last several months, a progressive nonprofit called Color Of Change observed an uptick in public interest, and in public threats — many of which centered around the organization’s relationship with George Soros.

“We started seeing the threats coming in at us, in emails that were physical threats mentioning George Soros in them,” Rashad Robinson, Color of Change’s president, told Salon. “For us it was a very weird thing, as a black racial justice group, when they throw a philanthropist in the threat.”

By Janell Hobson | Black Perspectives When I first encountered Marie-Guillemine… 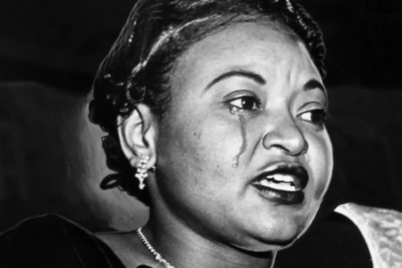 The unbearable grief of Black mothers 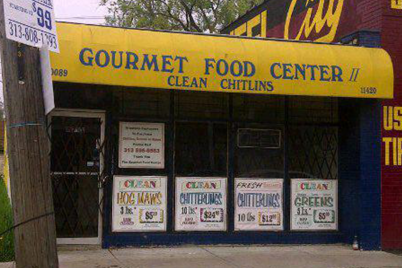