African Americans may be twice as likely to develop Alzheimer’s than their white peers – and yet they are less likely to be diagnosed.

That’s according to a new study that reveals fresh clues about what could be driving the gaps in disease rates and diagnoses.

The study of 1,215 people showed black people have lower levels of the protein called tau in their blood, which is normally a good sign because it tends to fuel build-ups in the brain.

In fact, African Americans with the high-risk gene APOE4, which is strongly associated with Alzheimer’s, actually had lower levels of tau.

It seems that something else may drive the disease in African Americans, which could be more aggressive than the way tau manifests.

However, experts warn we are struggling to solve the mysterious gap because most of our Alzheimer’s studies have been performed on white people and the medical community’s understanding of black bodies is much more limited. 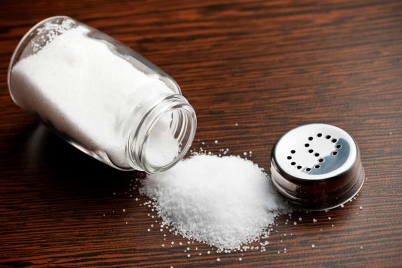 if you have high blood pressure, ditch the salt and try these 6 healthy foods instead 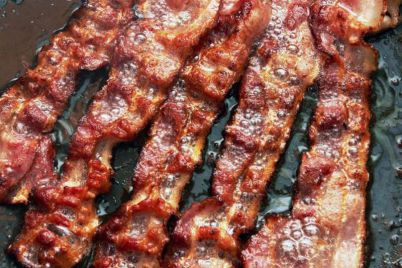 Southern diet cause of hypertension in blacks

By MARY KEKATOS HEALTH REPORTER FOR DAILYMAIL.COM The ‘Southern diet’ of…

What Does Potassium Do for Your Body? A Detailed Review