Sometime during the Great Depression, a young working-class Black man acquired a 1925 first-edition copy of The New Negro: An Interpretation by Alain Locke. This book became a prized possession, locked away in a cabinet with other treasures such as E. Franklin Frazier’s The Negro Family in the United States, Charles S. Johnson’s Patterns of Negro Segregation, and James Weldon Johnson’s Black Manhattan.  The young book owner had never attended college or even high school, and worked as a domestic servant in the home of a wealthy Jewish family. But his copy of The New Negro, shelved as it was with other texts of the most pre-eminent Black scholars, enabled him to school himself for a self-transformation from Edward Rasmus, one of twelve children in the Jim Crow South, into James Lawrence Curwood, an autonomous middle-class entrepreneur with a Cornell-educated wife and two children, one of whom would graduate from Harvard. The book showed James Curwood how to become a New Negro, living within but not defined by white supremacy, a man at the helm of his own experience. 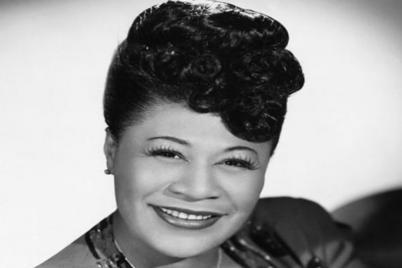 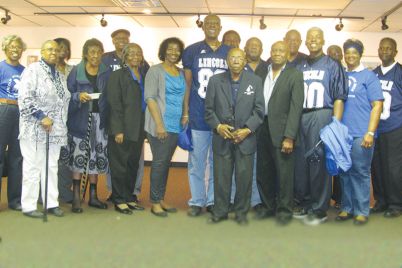