There’s no common ground in the case of Ezekiel Elliott v. the NFL.

While reports surfaced late Wednesday there may be settlement talks in the works behind the scenes of this ongoing saga, sources inside Elliott’s camp confirmed to Ft. Worth Star-Telegram’s Clarence Hill what was already believed: not a chance.

For Elliott, fighting this suspension is not reducing the number of games missed. It’s about the running back clearing his name in the wake of allegations made by the NFL that he physically abused an ex-girlfriend on multiple occasions. Speaking to the media after practice on Wednesday, Elliott reiterated that point to remind everyone why it’s so important for him to continue the fight.

David Moore of the Dallas Morning News reported Wednesday sources with knowledge of the situation believed the two sides had discussed a settlement at each legal turn, with the latest being a temporary restraining order granted to Elliott to allow him to play until Judge Katherine Failla returns from vacation to hear the case. Moore said the settlement would likely involve a reduced suspension to two or three games, where both sides would be able to claim some fault without losing their credibility.

It can be argued both sides have inflicted enough harm on the other at this stage to be amenable to a settlement. Elliott can claim a reduced suspension is an admission that the NFL overreached, not an admission of guilt on his part. The NFL can acknowledge it made procedural mistakes in the investigation and process and avoid a potential negative ruling that would undermine future discipline.

Yet Elliott has once again made it clear that unless the suspension is overturned, he is not interested in a resolution. He is ready and willing to fight until the end. 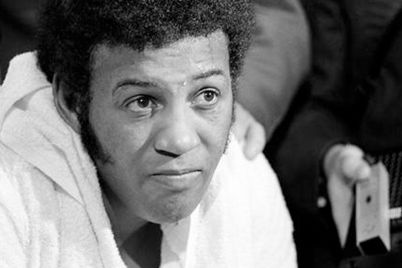 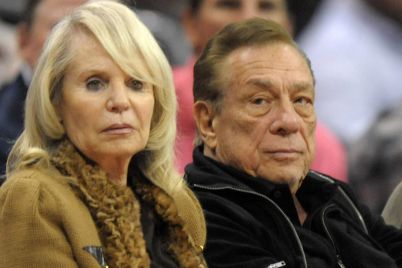