Bessie Coleman, the first African American female pilot, grew up in a cruel world of poverty and discrimination. The year after her birth in Atlanta, Texas, an African American man was tortured and then burned to death in nearby Paris for allegedly raping a five-year-old girl. The incident was not unusual; lynchings were endemic throughout the South. African Americans were essentially barred from voting by literacy tests. They couldn’t ride in railway cars with white people, or use a wide range of public facilities set aside for whites. When young Bessie first went to school at the age of six, it was to a one-room wooden shack, a four-mile walk from her home. Often there wasn’t paper to write on or pencils to write with. 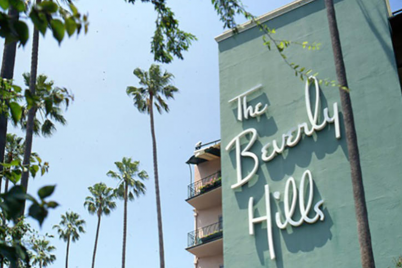 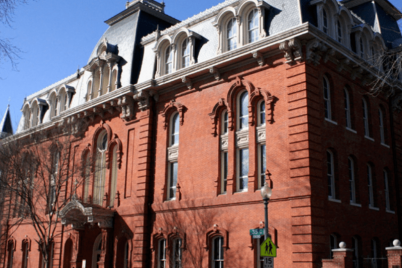