Bribe-less Brilliance: Black Celebs Who Attended Ivy League Schools Without Cheating In light of Felicity Huffman and Lori Loughlin being indicted for paying upwards of $6 million to make sure their kids got into the top ivy league schools, here are a few black celebrities that did it the hard way…with hard work! Issa Rae graduated Stanford in 2007 with a degree in African and African-American studies, Angela Bassett also got a degree in African-American studies from Yale. Lupita N’yongo studied at Yale School of Drama and received her MFA in 2012. John Legend went to the University of Pennsylvania in 1999 and studied English with a focus on African-American literature. Quincy Jones daughter, Rashida Jones studied philosophy and religion at Harvard. What do you think should be done about students who get into schools because their parents paid for them to attend against their knowledge? Should they be kicked out or should it be based on how well they’re doing in school? 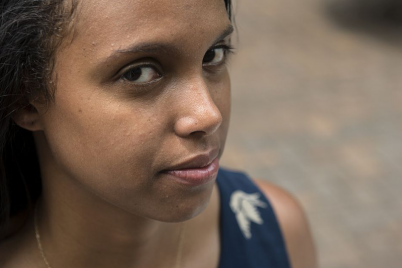 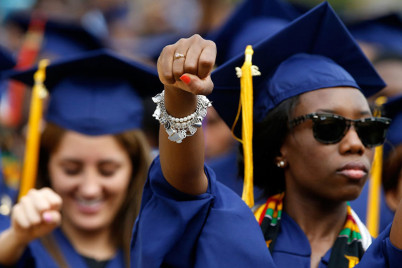 By Edna Bonhomme | The Nation The average student loan debt is $37,102; mine is… 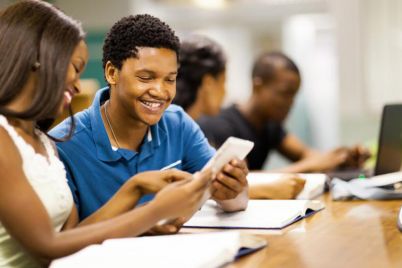