In 1962, a group of African American women gathered in Harlem. Wearing African-inspired designs along with their natural unstraightened hair, they stepped on stage at the Purple Manor for a fashion show called Naturally ’62. The slogan was “Black is Beautiful”.

The house was so packed that the organizers staged a second sold-out show. Then it became a regular event. The models were pioneering local activists called Grandassa models, and this night would be less known today if it weren’t for the group’s co-founder – and runway photographer – Kwame Brathwaite, now 81. 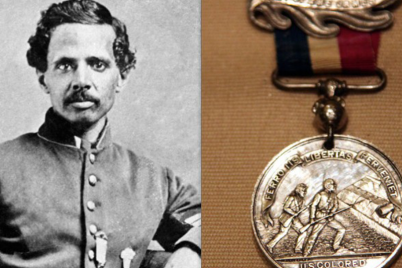 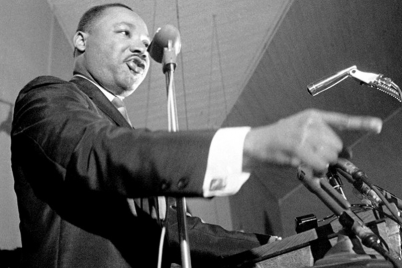 Fifty years ago, the Reverend Martin Luther King broke his silence on war and capitalism