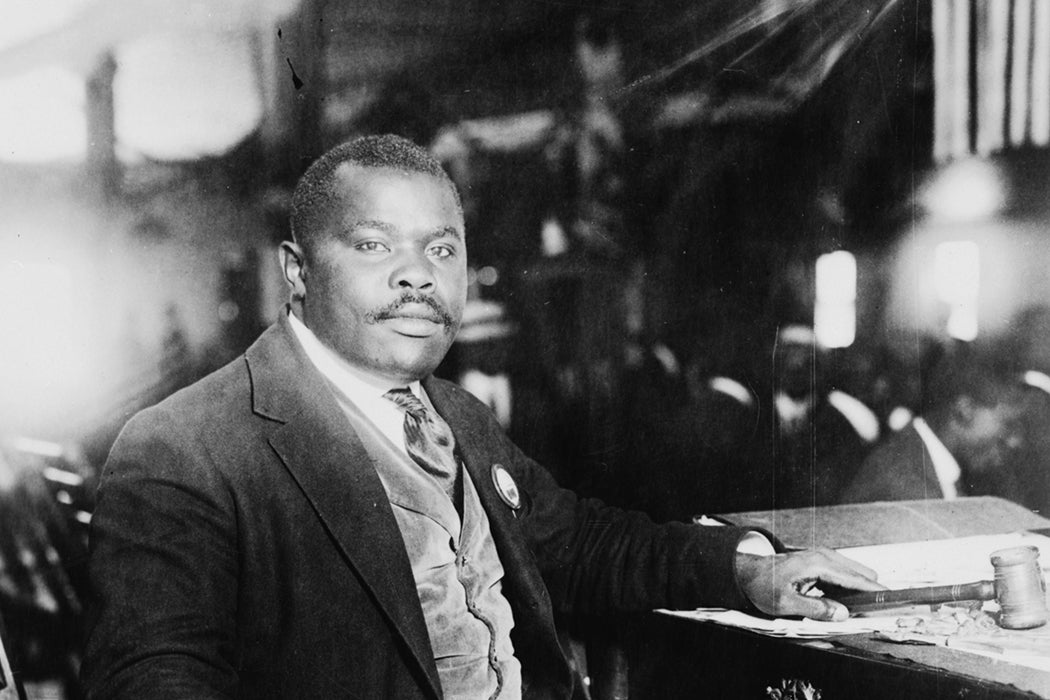 The Horrible Fate of John Casor, The First Black Man to be Declared Slave for Life in America

By Kat Eschner, SMITHSONIAN.COM The only date definitely connected to John Casor’s… 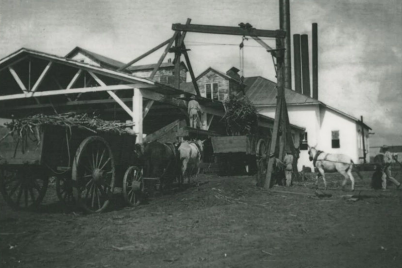 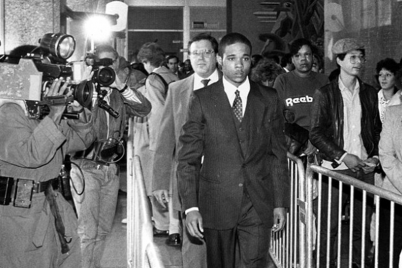 Before Ferguson, Baltimore, black men who went for pizza attacked with baseball bats in Howard Beach

By JERRY OPPENHEIMER FOR DAILYMAIL.COM Before Ferguson, before Baltimore, there was…