In 2013, Rachel Jeantel, a close friend of 17-year-old Trayvon Martin, testified during the trial of George Zimmerman. Jeantel, a young Black woman who was on the phone with Martin moments before he was killed, took the stand and spoke with the words she normally would—in what academics would call “African American English (AAE).” Her tone was stern and quiet. Naturally, she was upset; she had just lost a close friend.

In the aftermath of her testimony, Jeantel was heavily criticized by mostly-white media pundits and outlets. On Megyn Kelly’s “America Live,” attorney Jonna Spilbor commented that the then-19-year-old came across as “brutally ignorant.” On Fox News, Sean Hannity insisted that she had a “credibility problem.” A juror on the case told Anderson Cooper that she found Jeantel “hard to understand” and “not credible.” 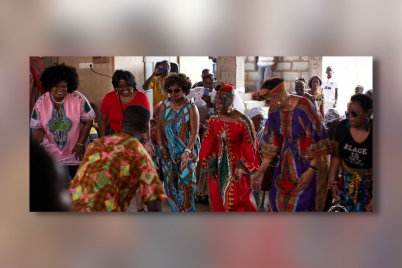 For Black Americans, a heritage trip with Certified Africa can be life-changing 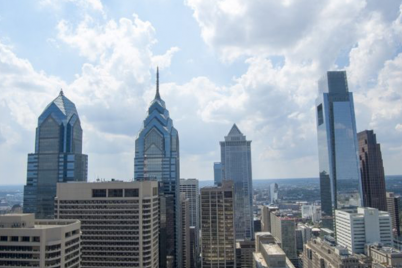 By David Love | Atlanta Black Star After 16 years, Philadelphia is retaking control of…