In 1867, two years after the end of the American Civil War, Edmonia Lewis completed “Forever Free,” designed to commemorate the ratification of the 13th Amendment, which ended slavery. Today, the sculpture can be viewed at The Howard University Gallery of Art in Washington, D.C.

Lewis, who described herself as a “Spinster and Sculptor” in her will, led a remarkable life. 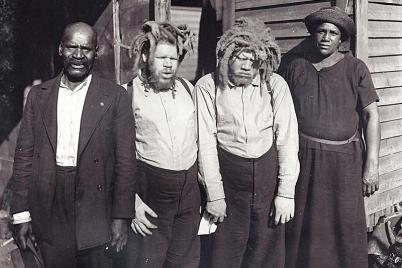 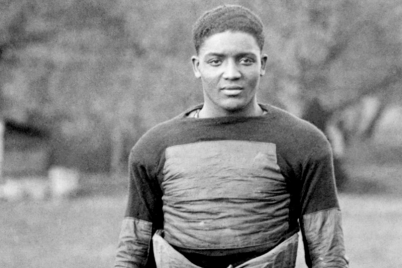 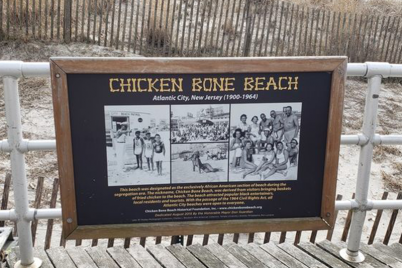 Source: Atlas Obscura In the mid 20th century, there was a rising black middle class that…