As the weeks play out heading into the draft and off-season workouts, even more free agency signings will occur. But soon, lines will be drawn in the sand highlighting certain free agents who are not attracting one bit of interest.

In some cases, it is simply a matter of age creeping up, which makes older free agents less appealing. On a slightly sadder note, some younger veterans dealing with health issues or just too much negative baggage are getting ignored.

On that note, a couple of quarterbacks under the age of 30 headline this list of NFL free agents who should seriously consider retiring in 2017.

Bush hit an all-time low in 2016 that definitely calls for retirement. The 32-year-old washed-up running back finished last season with a horrific minus-three rushing yards on four attempts with the Buffalo Bills.

Making this negative stat all the more preposterous is former head coach Rex Ryan’s ideal plan for Bush prior to the start of last season.

“First off, with Reggie Bush, he’s such a talent but we want him to be almost like that Ferrari that we unleash and let people be like “Oh man, he’s out there!”

Unfortunately that Ferrari died in the garage on Day 1. The aftermath should see Bush joining Ryan among the unemployed of the NFL.

In addition to that poor season with Buffalo, Bush was nearly non-existent the prior year playing for the San Francisco 49ers. He played in a total of five games and managed just 28 rushing yards and eight carries. Bush’s season was cut short in Week 5 after he sustained a knee injury.

It is hard to believe that Bush was the No. 2 overall pick by the New Orleans Saints in 2006. What is even more difficult to imagine is Bush suiting up anywhere in 2017. 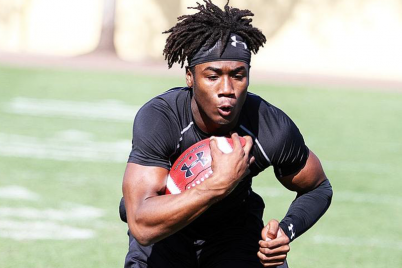 Father-of-two kidnapped, shot to death ‘in retaliation for the murder of former Green Bay Packers player’

By SNEJANA FARBEROV FOR DAILYMAIL.COM A man whose bullet-riddled body was found dumped… 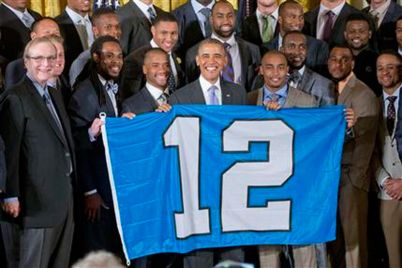